Hey PortraitofWar followers! I recently acquired an incredible grouping of photographs taken by a US soldier during the liberation of a concentration camp/labor camp during the tail end of WWII. There’s not much to go by in terms of identifiable visuals, but there are images of German military officers marching in line to view the bodies, as well as a liberated person in front of a T28E1 US tracked anti-aircraft gun. Additional photographs show an American officer speaking to a line of US soldiers passing before a group of bodies.

Any thoughts or ideas? I hope to pass these on to an organization that can present and appreciate them, but I want to identify the material before doing so.

German officers pass through the line 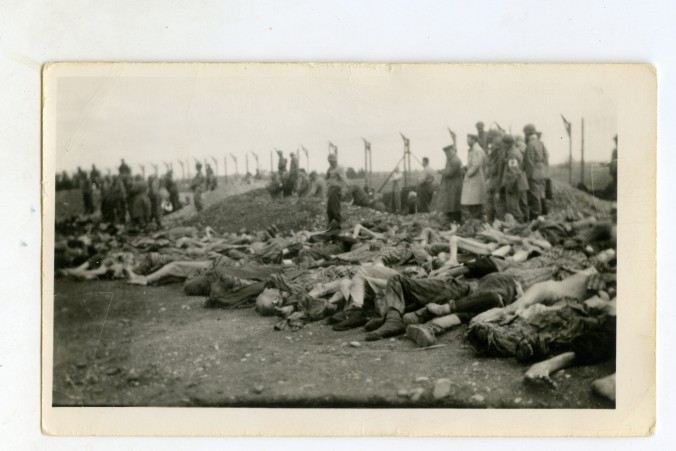 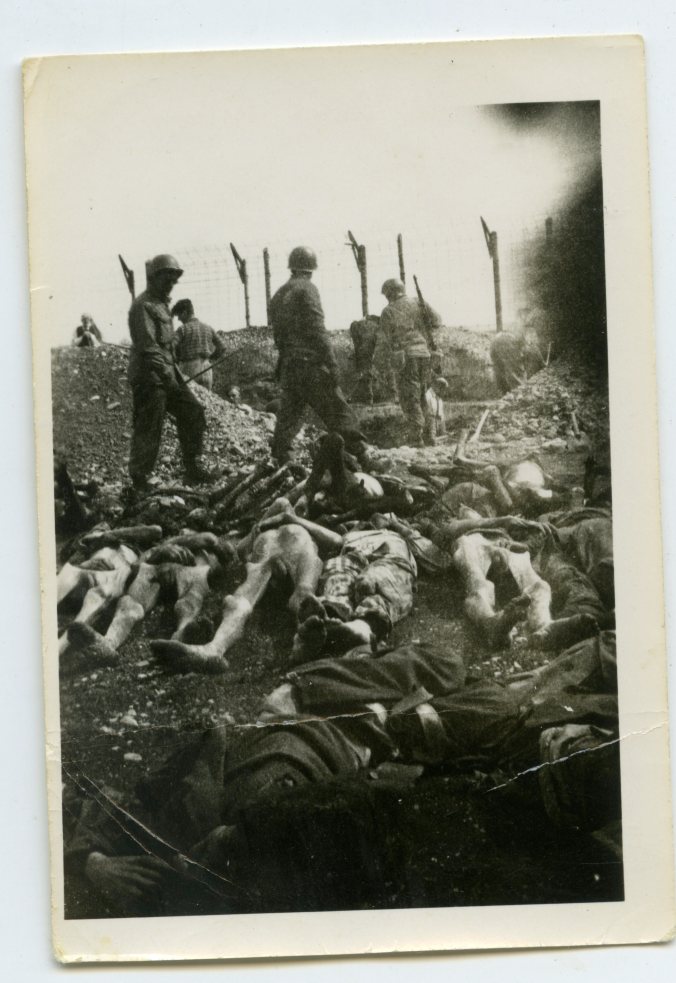 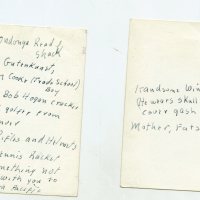