WWII Booklets are one of my favorite avenues of military ephemera collecting.  The small print runs, unique artwork, and theater-made feel make them a fun and easy collectible.  I picked up a copy of Stilwell Road: Story of the Ledo Lifeline this past week on eBay and was excited to leaf through the pages looking for possible research/blogpost material.  Immediately impressed by the artwork and layout, I decided to do a little sleuthing into the identity of the artist. Luckily, his name was printed in the back of the booklet.  Corporal Sidney Kotler obviously had an eye for illustration and technical art.  In my typical fashion, I plowed ahead with some research!

After searching around google and ancestry.com I was able to find that Mr. Kotler passed away in 1999.  This is sadly becoming the norm when researching viable identified WWII material.  Luckily, I was able to track down the daughter of Mr. Kotler and uncover a wealth of material about his life and war service.

The following is from Mr. Kotlers daughter:

Sidney Kotler was born in Berdichev, Ukraine in the winter of 1912 into dire poverty.  His brother Shlomo died of dysentery in bed next to him at the age of ten.  His uncle was abducted by the Czar’s army.  His family decided to take no chances in the politically embroiled Ukraine.  Every time a militia came into town, his mother  would hide the children under the floorboards of her house.  One of Sidney’s brothers, Dave, told the story about a Cossack who found the boys hiding.  He told them to keep quiet and put the floor boards back in place.  They were saved!

After several attempts, Sidney, his mother and 3 brother made it across the Polish border and managed to slip into England and eventually “over the pond” to the USA.  In 1927 the family came to St. Louis Missouri where his father Isaac had preceded them.  “Sid” attended art school at Washington University in the early 1930s and did some apprenticing on the side to help bolster his portfolio.  He found a job after his WU classes as a commercial artist working with the St. Louis Dispatch and Globe Democrat Newspapers, where he worked on advertising for newspapers, magazines, and other illustrative ventures.  After the war, he worked with the Ford Motor Company art department in the Dearborn, Michigan headquarters.

WWII, Sidney Kotler in the middle with a moustache

Sid was proud of his army service. It made him feel like the true American that he fought hard to become.  By pulling himself up from the bootstraps, he was able to attain the American Dream.   His service in the China/Burma/India theater was not easy; he was on the first convoy over the Burma Road with the 18th Battalion.  The construction of the road was an arduous job, and Sid played his part without an utterance of frustration.  Besides his field duty, he was the unit artist, sketching hundreds of illustrations for the unit publications as well as the Stars and Stripes CBI newsletter.  He kept in touch with his army buddies most of his life.   Sid’s children fondly remember visiting one family in particular:  the Buchanans. 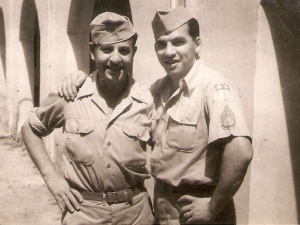 In 1946 Sid married Elsie Fleishman.  The had four children two girls and two boys.  In 1952 the moved to Detroit where Sid began working as a graphic artist for Ford Motor Company.  He inspired me to study painting. After his retirement from Ford he continued painting.  His incredible artwork festoons his family’s homes;  magnificent landscapes and portraits dot the walls of his daughter Shira’s walls.   Sidney’s descendants include 9 bright and beautiful grandchildren.  Sid lived his life like a true patriot; he served his country, raised a stellar family, and left a legacy that will live for generations to come.

A special thanks goes out to Shira Chai and Mark Kotler for sharing the preceding passages as well as all the wonderful photos and illustrations.  Your father was a wonderful artist, and helped play an important part in American history! 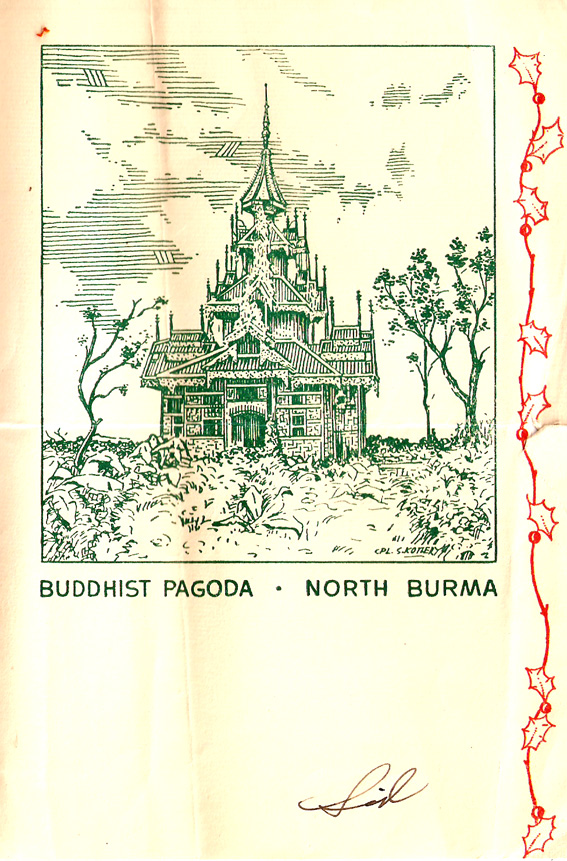 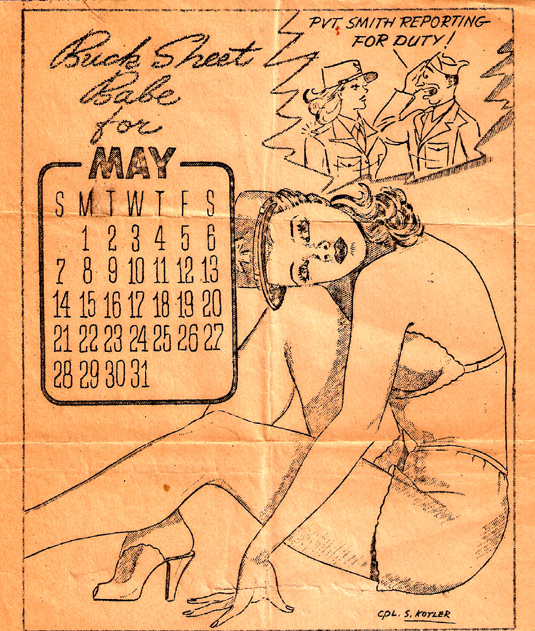 First Convoy on the Ledo Road

Guys like this make me proud to be Irish Catholic!  I have hundreds of negatives from this 9th Armored Division collection, many of them related to Chaplain services during WWII.  The collection includes 20-30 shots of this same jeep – gotta’ love the name!  Ave Maria.

See the bar projecting above the front of the hood?  It was created to cut wires that may have been strung across French and German roads in order to decapitate US soldiers.  Ouch! 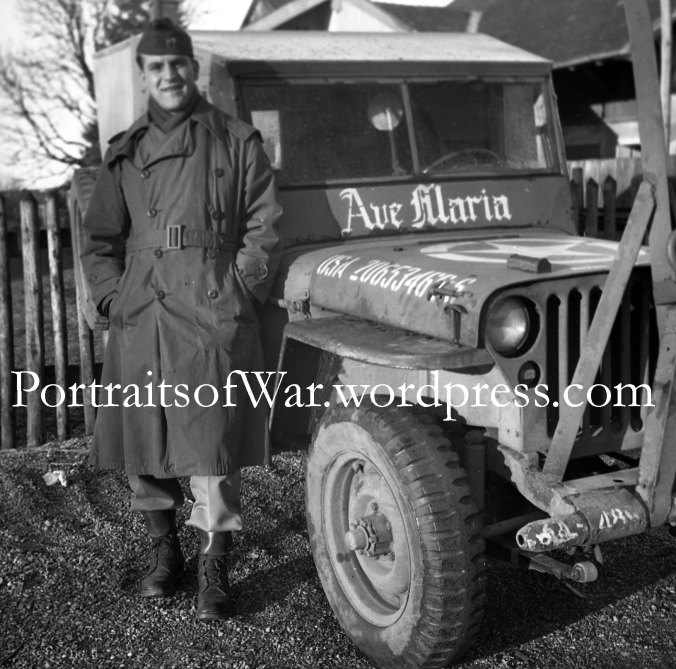 Just a quick photo post to show off my new color slides!  Hot off the scanner – enjoy! 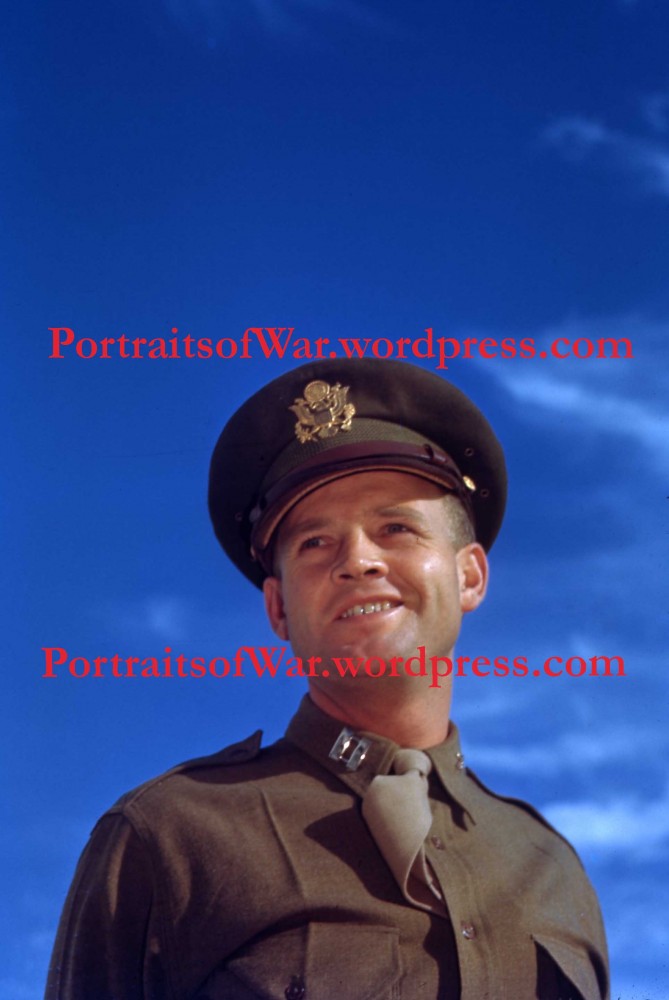 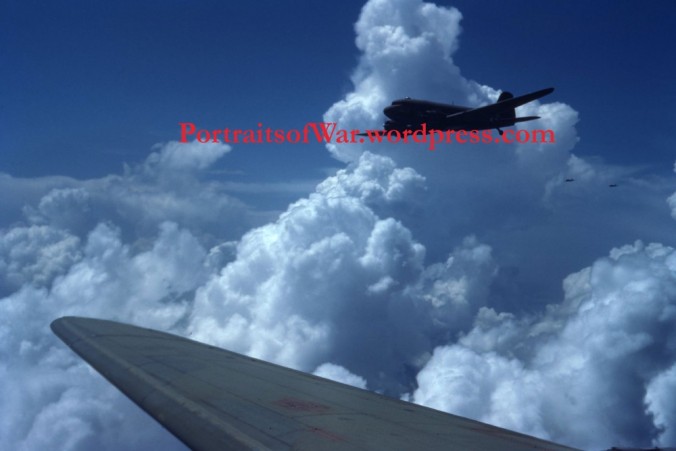 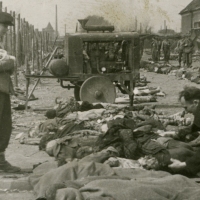