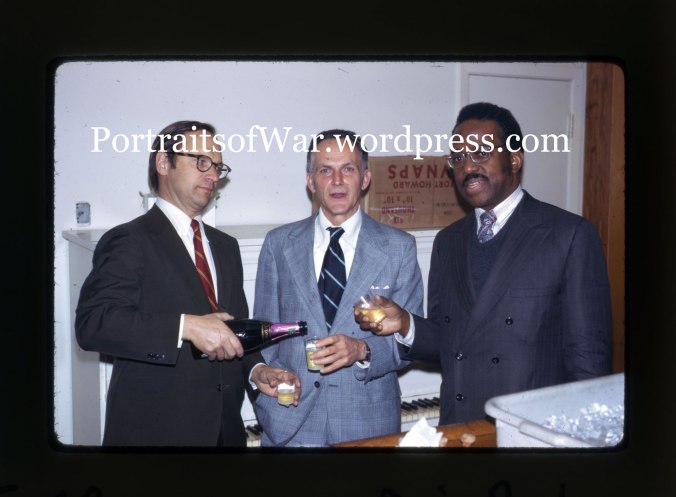 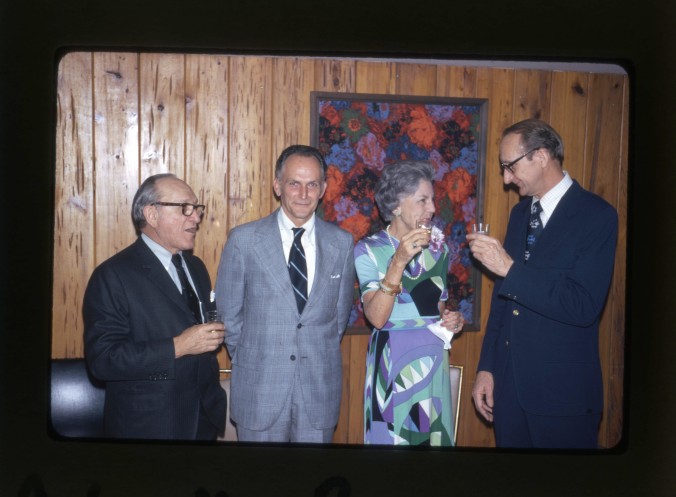 Two years ago I was lucky enough to purchase a large collection of 35mm color slides from a family in New Hampshire. The 5000+ 35mm slides were taken by an unnamed member of the US Foreign Service who was a key member in international affairs in the late 1960s and early 1970s. I’m being judicious and only posting very interesting photos from his collection, and in this example I’m posting a photo of Philip W. Manhard upon his return from Vietnam.   This was his “welcome back” party from being  POW.

I’ve sent a bulk of the 35mm slides to a close member of the Manhard family and hope they will trickle down to the younger relatives.  Special thanks to Dick Manhard for responding to my letter and accepting the slides seen in this post.

Philip W. Manhard as a POW: 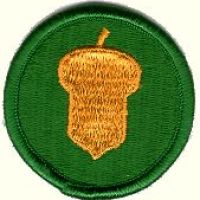