Picked this little gem off eBay for a great price and couldn’t help but do some research on the plane.  It appears to have been taken while it was with the New Mexico Air National Guard.  Likely in 1945 or 1946.  I missed out on another listing from the same seller showing the plane with it’s full insignia painted on the side, which was the New Mexico state symbol.  I believe this photo may be considered rare, as I can’t find another shot of the 44-74976 on the web, and certainly not in color.  I hope the current owner finds my site!

From what I can gather, as pictured, this aircraft was used by the New Mexico Air National Guard in WWII and in the 1940s and then was sold to Indonesia in 1958 or 1959.  It was then recovered in 1978 from Indonesia and purchased by a Ralph W. Johnson of Oakland, CA and registered as N98582.  It’s first flight after being recovered from Indonesia was in 1983.  It was then purchased by it’s current owner, Jeff R. Michael and restored to airworthy and redesignated as “Obsession” with it’s original tail code of 44-74976.  Phew! 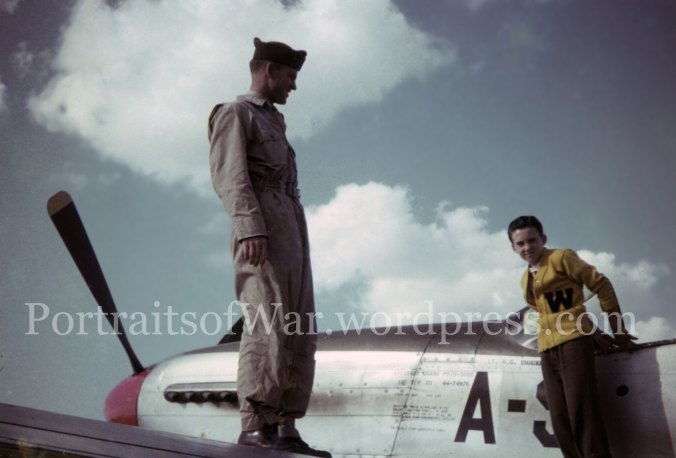 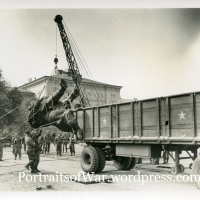 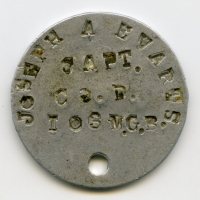 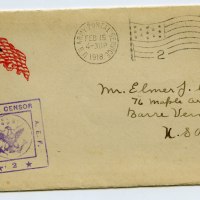 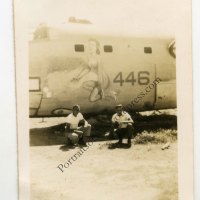 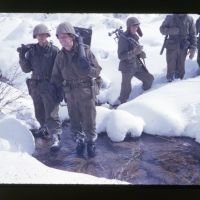 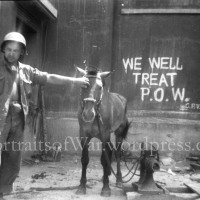 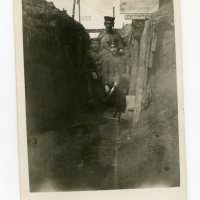